How do social media challenges affect the world? 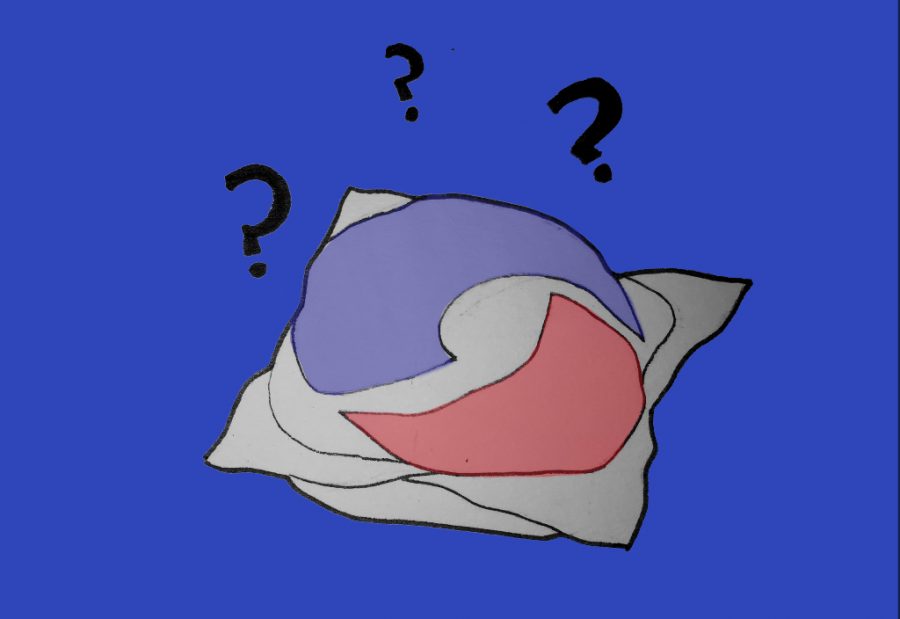 Social media has become nearly all-enveloping within the personal sphere of the modern individual. While not as major as other aspects of the web, social media challenges have grown in prevalence. These challenges have the potential to be both dangerous and beneficial, but it depends on us.

Most people have probably heard of the “Cinnamon Challenge.” First documented on the web on December 21, 2001, according to the Huffington Post, it entails swallowing a tablespoon of cinnamon powder under a minute, without the assistance of liquids. This poses a health hazard, as swallowing cinnamon powder is both painful and damaging to the lungs. YouTube user GloZell Green’s video of the Cinnamon Challenge gained over 50 million views.

Another infamous social media challenges is the “Tide Pod Challenge”. This entails eating a Tide pod. This is, obviously, a terrible idea. The consequences of eating a Tide pod include vomiting, difficulties with breathing, loss of consciousness, and even seizures.

While a staggering amount of popular challenges are foolish and dangerous, there are also many that aren’t so harmful. Social media has given rise to the “Running Man Challenge” and the “Mannequin” Challenge. Both being based on participants posing or dancing in a certain way, they are relatively innocuous. Challenges like these are  harmless entertainment. Others are even better than just light-hearted fun: they encourage people to lead positive lifestyles. One that fits this description is the Fitness Challenge. According to the BBC, this challenge was started by Indian sports minister Rajyavardhan Rathore, who posted a video of himself exercising on social media, urging others to join him in the “#fitnesschallenge”. Even Indian prime minister Narenda Modhi participated, who emphasized the importance of yoga and staying fit.

As far as these challenges go, one of social media’s greatest achievements was the “ALS Ice Bucket Challenge”. Started in the summer of 2014, the challenge involved pouring a bucket of cold water over one’s head to promote awareness of Lou Gehrig’s disease. It was an enormous social media success, with over 17 million individuals worldwide participating, according to USA Today. It raised $115 million for the ALS Association.

PHS Humanities Teacher Clayton Traver shared his own thoughts on the challenge, and also spoke on the state of social media challenges.

“The ALS Ice Bucket Challenge especially, raised an enormous amount of donations compared to what they got before, and that’s really incredible” stated Traver. Despite the huge success of the Ice Bucket Challenge, most media consumers focus on the negative or the dramatic. Traver said, “People have a limited attention span, especially when it comes to doing good in the world. If you have 1000 ALS Ice Bucket challenges, no one’s going to be able to have the mental capacity to pay attention to all of them. When it comes to charity cases, if there’s too many of them, maybe I’ll pay attention to one or two of them, and then start deleting them and moving on.”

Ultimately, the nature of social media is based on its users. The problem is that social media has a bandwagon effect. While there are a number of factors involved, the greatest one seems to be peoples’ drive to receive attention online. People who are desperate for attention will do outrageous things, which will in turn be popularized by internet content creators. This results in an echo chamber effect.

People who are willing to go to extremes to get views on their videos or pictures will influence others to do the same. That being said, the echo chamber created by social media also has the potential to create great good. Social media has always had the potential to be a huge source for positive content beneficial to the world, but, for now, the negative and the extreme have the spotlight. Until the popularization of good challenges becomes the norm, challenges will continue to provide an outflow of more negative material than positive.